This is the homepage of Ian Sharples and the Sharples family.

Feel free to have a wander round the site and also hop on over and visit the web site about our Garden Railway. 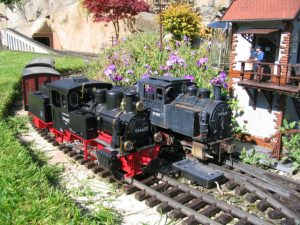 This is the homepage of Ian Sharples and the Sharples family.

Feel free to have a wander round the site and also hop on over and visit the web site about our Garden Railway.

I served my time as a Metal Spinner  at what was called British Aerospace (now called BAe Systems) in Preston, Lancashire. 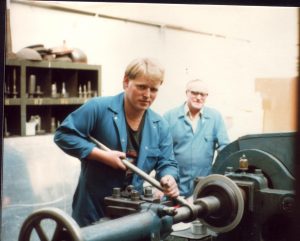 I then moved to  the Drawing Office at Warton and worked on the JAS Wing group and the R&D function. 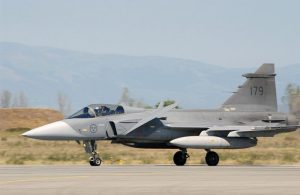 Opportunity arose to teach my drawing skills to others and I went on to run the Drawing Office school. Changes within the Training Department led me to become “Training Partner in 4 Shed at Samlesbury. Which then led me to head up the CATIA Support function on Eurofighter for Manufacturing Engineering. 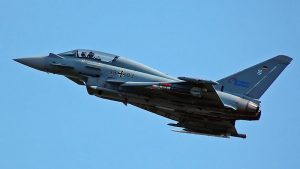 Sir George Robertson and myself who  became Head of NATO and a Life Peer shortly after this event on Eurofighter. Sir George was the Defence Secretary at the time.

In June 2000  I left BAe Systems and joined CSC (Computer Sciences Corporation) as a Service Delivery Manager on the BAe Systems  Nimrod programme at Warton. This led to the additional responsibilities of being SDM for Engineering, Air Systems and Warton site.

Note:- In 2017 CSC merged with HP-ES to become DXC Technology

I spent 9 months at Barrow on an Engineering Improvement project on the Astute programme. 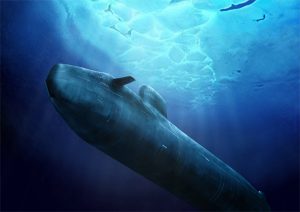 My return found me working as SDM on the BAE Systems. Land Systems account for 2 years. Then I worked in the IT Procurement Service which supplies IT computing goods and services to the BAe Systems accounts along with MBDA and SELEX

Watch the video before scrolling any further!!

Where, after several gruelling rounds of numerous, inane Trivia questions, I won a 3 week “Round the World Trip” for 2 people including £1000 spending money. (The first to win it!)

Just out of interest I also pressed the button to start the National Lottery draw for that night (Whilst also wishing luck to all those who worked at British Aerospace, Samlesbury). I won a tenner! Did you win anything that night?? Let me know if you did.

You’ve seen the posts about building the shed – Now to start fitting it out First things first – POWER!! Once we have power we can have SOUND!

On Friday 6th July I was booked in for my latest tattoo at Chapel Street Tattoo Studio with Steve Elstone . A session from 10:30am till 5:30pm resulted in the tattoo below. An amazing piece of artwork and tattooing. From the blocking in through to the fine detail, through to the shading and highlighting and finally …